Refugees don't undermine the US economy - they energize it 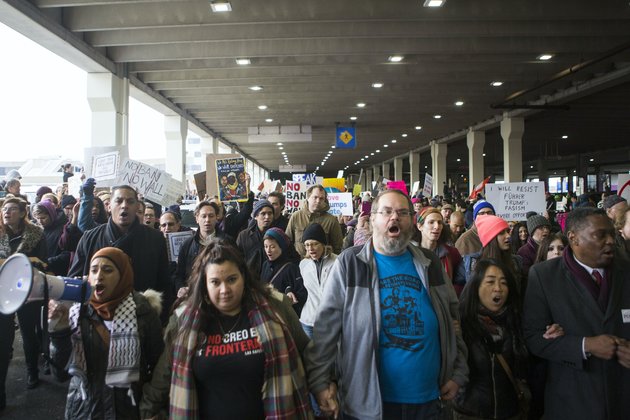 This drastic cut typifies the Trump administration's overall anti-immigration stance, reflected in a series of executive orders aimed at reducing undocumented and legal migration channels in the past four years.

The administration has said that refugees - those forced to leave their country to escape war or persecution - do not benefit the U.S. economy. It has portrayed refugees as a drain on resources and argued that a lower number of refugees is required to prioritize the well-being of Americans.

This feeds into the perception among some Americans that immigrants come to this country and either take their jobs or do not work at all and live off of welfare. Both those ideas are false.

In my research, I have found that refugees are far from an economic drain. They are quick to integrate into local economies. And nationally they have high labor force participation rates, which includes people who are employed or looking for employment.

The U.S. resettlement program began in 1980 with the Refugee Act, passed with unanimous bipartisan support. The measure established the formal mechanism for refugee resettlement in the country, including an Office of Refugee Resettlement within the State Department.

The program gives money to help often destitute refugees resettle - roughly $2,000 per refugee, not including local-level resources that vary per state - to assist with living expenses for the first three months upon arrival. For further assistance, refugees can apply for programs like welfare or food stamps.

Those who do not qualify for welfare can apply for the Refugee Cash Assistance program. The amount of assistance varies by state but is usually in the range of $300 a month. RCA in Washington state, for example, is capped at $363 per individual per month. This assistance is available to refugees for up to eight months from their arrival date.

A major focus of the resettlement process, however, is to encourage refugees to achieve economic independence quickly.

Within a month of arrival, refugees receive permission to work legally. During the first eight months, the program also provides language training and employment support services.

From the Census data, I found that 64% of refugee women who have spent 10 years or more in the U.S. are working or actively looking for work, compared with 55% for native-born women. This is true even after controlling for individual characteristics like age, level of education and English proficiency.

I also found similar trends at the local level. Using the same Census data, I compared refugees resettled in Philadelphia, Pennsylvania, with the local population.

And 66% of refugees in Philadelphia were working or looking for work, compared with the local average of 56%. While newly arriving refugees have low levels of English proficiency, after seven years nearly 76% report English fluency.

Other studies report similar findings across the country.

An economic impact study in Cleveland found that refugee families made substantial economic contributions to the region, leading to an estimated $48 million in additional spending in 2012. As the study notes, refugees typically found employment within five months of being resettled.

Several other cities have seen economic revitalization due to refugee resettlement. Due to an influx of refugees, Utica and Buffalo, New York, were able to reverse long-term population decline. Successive groups of refugees revived neighborhoods in these shrinking cities, expanded the tax base and set up small businesses.

[Deep knowledge, daily. Sign up for The Conversation's newsletter.]

Nationally, I also found that refugees find the kind of jobs deemed essential services during the coronavirus pandemic. The top occupational categories for refugee women include housekeeping, nursing and home health care aides. Refugee men are often hired as meat and fish processors or janitors.

Can countries end overfishing and plastic pollution in just 10 years? 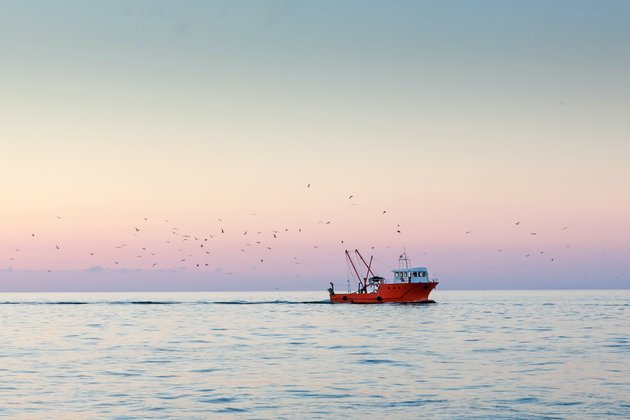 In my career as a marine biologist, I've been fortunate enough to visit some of the most remote islands in ... 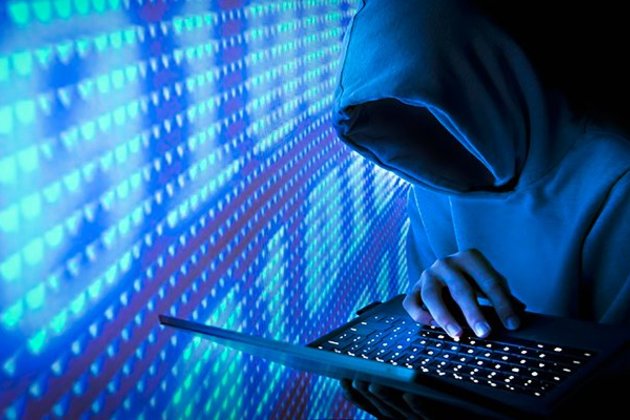 IBM warned that it had uncovered a series of cyber attacks, potentially carried out by state actors, against companies involved ... 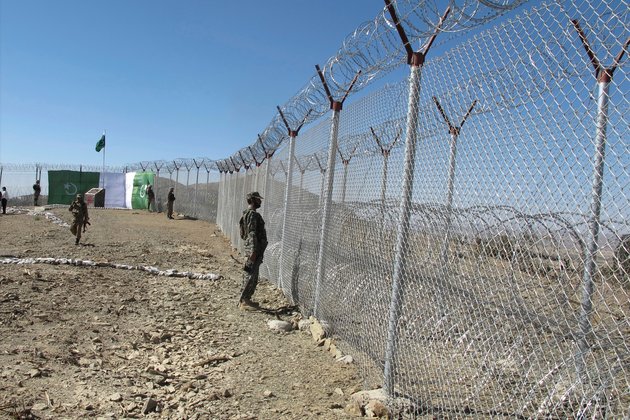 ISLAMABAD - Pakistan's military says it will have fenced off the country's roughly 2,600-kilometer historically porous border with Afghanistan within ... 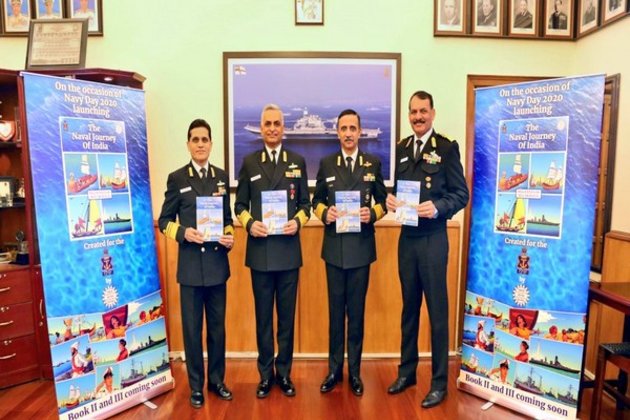