Public can now weigh in on draft mining bill 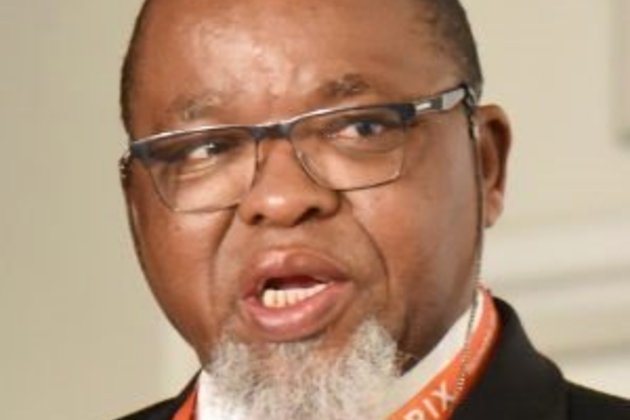 Mineral Resources and Energy Minister Gwede Mantashe has gazetted for public comment the draft amendments to the Mineral Petroleum Resources Development Act as well as the guidelines for mine community resettlements.

The public have until Friday January 31, 2020 to submit written representations on both draft documents - although both gazettes state the commenting period is 30 days, the department has taken into account the commenting period runs over the festive season and has elected to extend the period to the end of January 2020.

Mantashe had withdrawn a previous version of the Mineral Petroleum Resources Development Act (MPRDA) in October 2018 - as the legislative process had stalled after the National Council of Provinces could not reach an agreement on the bill, Fin24 previously reported. As a result, the bill had become irrelevant to the industry's needs.

The draft amendments reflected in the MPRDA 2019 introduce regulations to social and labour plans in the industry. These include that holders of mining rights "contribute towards the socio-economic development of the areas in which they are operating," as well as labour sending areas.

Applicants for mining rights are also required to consult with communities to ensure that their social and labour plans address relevant needs in those communities.

Furthermore, a mining right holder must widely publish an approved social and labour plan in English and "one other dominant official language commonly used" within a mining community. Social and labour plans must also be reviewed every five years from the date of its approval by the minister.

The document emphasises that collaboration on social and labour plan projects must be "transparent, inclusive and based on consultation with all stakeholders".

The department acknowledges that while the SA mining industry contributes to economic growth and job creation, it could also result in socio-economic and environmental drawbacks. "It also has an effect of displacement of communities where mining activities take place in the form of physical resettlement, exhumation of graves, loss and damage to property, influx of people to the mining community and a boom in informal settlements," the document reads.

The resettlement plan is a "broader consultative document", regarding the project, and analyses on its impact as well as costs and budget and other consultation mechanisms.

The resettlement action plan lists steps to be taken to achieve goals outlined in the resettlement plan. It outlines the resources required a well as timelines and responsible stakeholders.

The resettlement agreement records the commitments made by a mining right holder. "It should outline rights and obligations of all parties to the agreement. This agreement must be signed by all relevant stakeholders and submitted to the office of the regional manager for noting."

Public submissions must be marked for Sibongile Malie and can be hand delivered, emailed or posted to 70 Meintjies Street, Sunnyside, Pretoria, 0001 or Private Bag X59, Arcadia, 0007, or emailed to Sibongile.Malie@dmr.gov.za.

ABUJA, Nigeria - The Indian Mission in Nigeria on Sunday said that 20 seafarers who were kidnapped by pirates last ...

Senior US Diplomat in Pakistan Amid Warming Mutual Ties 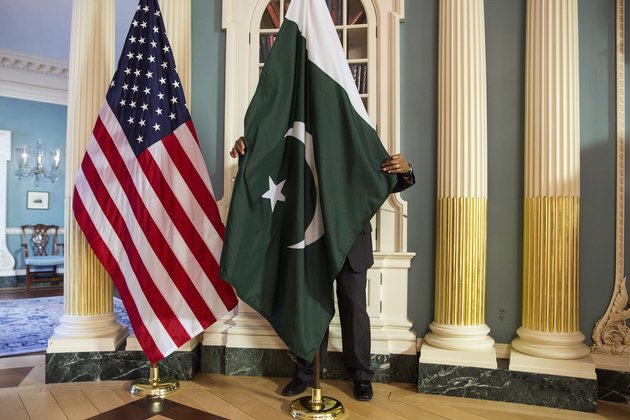 ISLAMABAD - A senior American diplomat began a four-day official visit to Pakistan Sunday amid warming bilateral relations that have ...

Putin Denies He Wants to Remain in Power Indefinitely 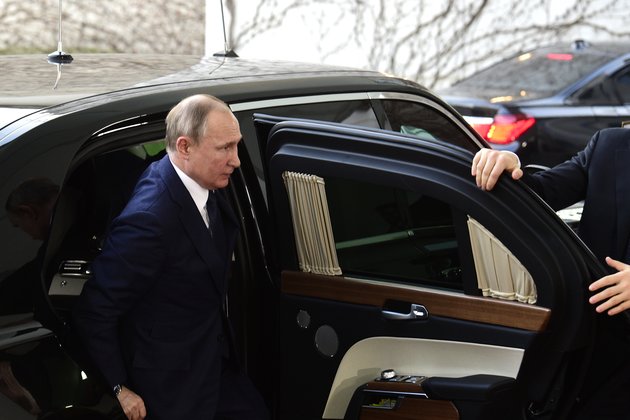 Russia's Vladimir Putin is denying that he's planning to retain his grip on power when he relinquishes his country's presidency ...

OPINION: Putin has a new plan to hold power over Russia forever 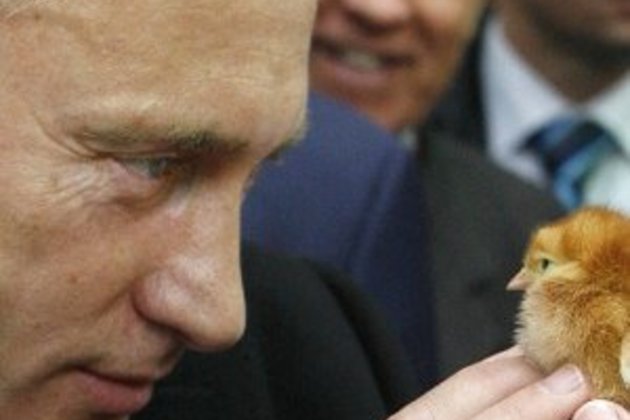 In his state of the nation address on Wednesday, Russian President Vladimir Putin proposed a sweeping constitutional reform that would ...

Senior US Diplomat in Pakistan Amid Warmth in Mutual Ties 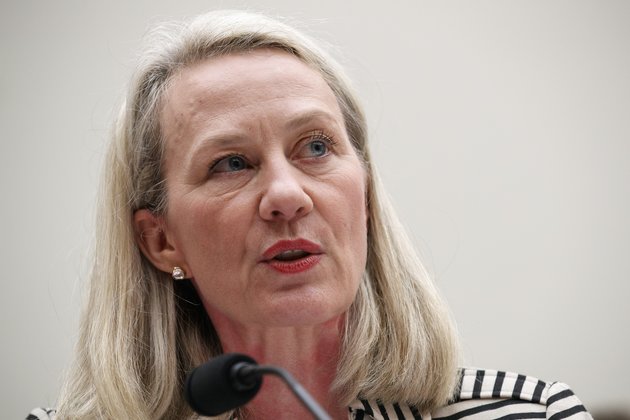 ISLAMABAD - A senior American diplomat began a four-day official visit to Pakistan Sunday amid warming bilateral relations that have ...

India colts off to winning start, defeat Sri Lanka in U19 CWC 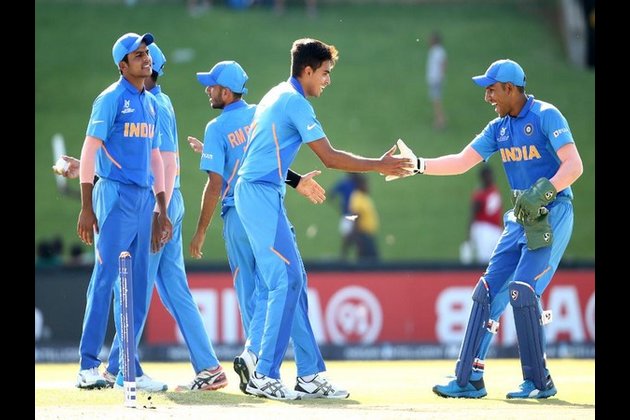 Bloemfontein [South Africa], Jan 19 (ANI): India's colts got off to a winning start in the U-19 Cricket World Cup ...

WASHINGTON - Key players in the impeachment trial of U.S. President Donald Trump and his defense argued sharply Sunday whether ...

ABUJA, Nigeria - The Indian Mission in Nigeria on Sunday said that 20 seafarers who were kidnapped by pirates last ...

Prince Harry and Meghan to cut formal ties with Palace

More than one billion mammals, birds, and reptiles across eastern Australia are estimated to have been affected by the current ...