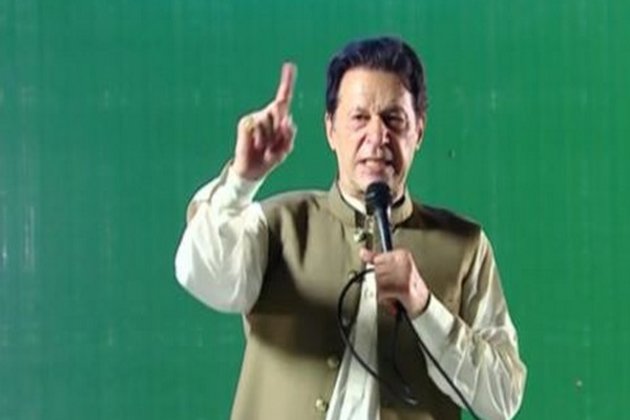 Islamabad [Pakistan], October 3 (ANI): The Islamabad High Court on Monday dismissed a contempt case against Pakistan Tehreek-e-Insaf chief and former Prime Minister Imran Khan after he agreed to apologise for his controversial remarks against a female judge at a rally.

During the court proceedings, the chief justice noted that prima facie this was a contempt of court case but it was being dismissed due to Imran Khan's conduct. "We have read your affidavit. Is there anything else you would like to add?" Justice Minallah asked Imran Khan.

"We take a lot of care in contempt of court cases," Justice Minallah added.

He said the IHC was "discharging" the notice issued to Imran Khan, effectively ending contempt proceedings against the PTI chief, the report said.

"This is the unanimous decision of the larger bench," Justice Minallah said.

Imran Khan had submitted an affidavit in the IHC, assuring the court he would never do anything in future that would hurt the dignity of any court and the judiciary, especially the lower judiciary, The Express Tribune reported.

"I am ready to apologise if the judges think I had crossed a red line," he had said.

On Sunday, IHC approved the pre-arrest bail of Imran Khan and directed him to appear before the court concerned before October 7 after he filed a petition with the Islamabad High Court through his counsel Babar Awan.

In the plea, Imran Khan said a terrorism case was initially filed against him, however, he added that the charges were later struck down by the high court and the case was transferred.

Earlier, an arrest warrant was issued for the former premier in connection with the case. Imran Khan had made some controversial remarks against Sessions Judge Zeba Chaudhry and other officials at a rally on August 20 in Islamabad.

The PTI chief had criticised the female judge after she had approved an extension in the physical remand of his close aide Shahbaz Gill in a sedition case. 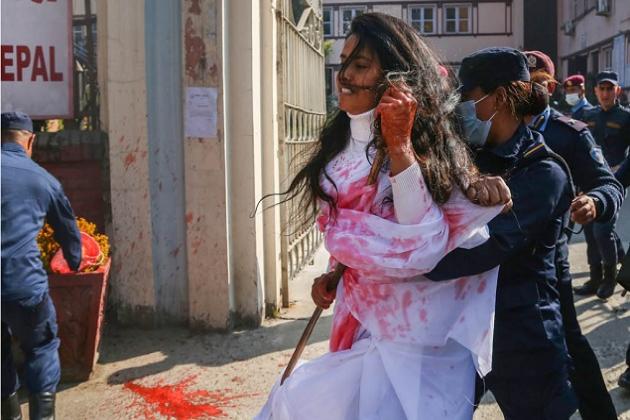 Kathmandu, Nepal An aggrieved Nepali wife, Binu Yadav of Solukhumbu, claims she is being denied justice despite filing a complaint ... 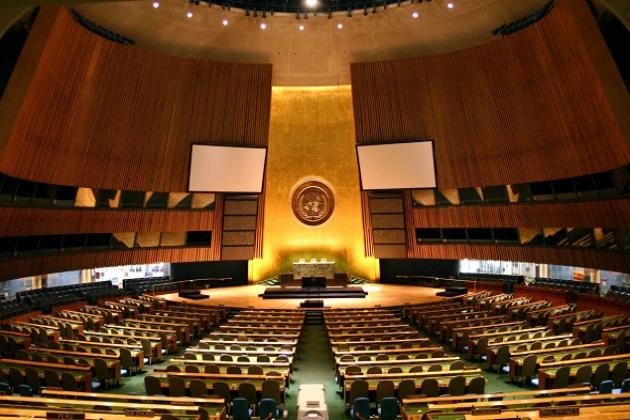 NEW YORK, USA - The UN has postponed a decision on who will represent Myanmar out of concern that Russia, ... 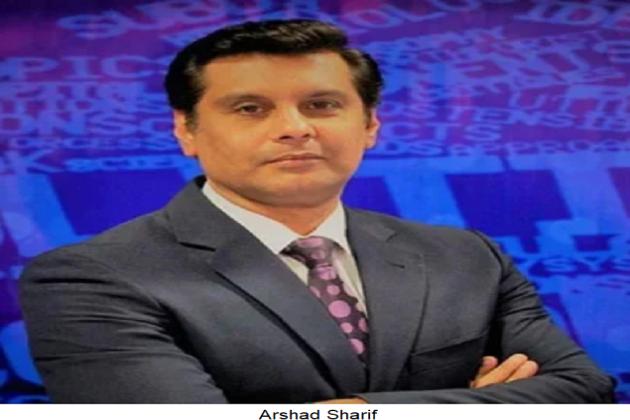 ISLAMABAD, Pakistan - According to a statement issued by the Supreme Court (SC) on Tuesday, Chief Justice of Pakistan (CJP) ... 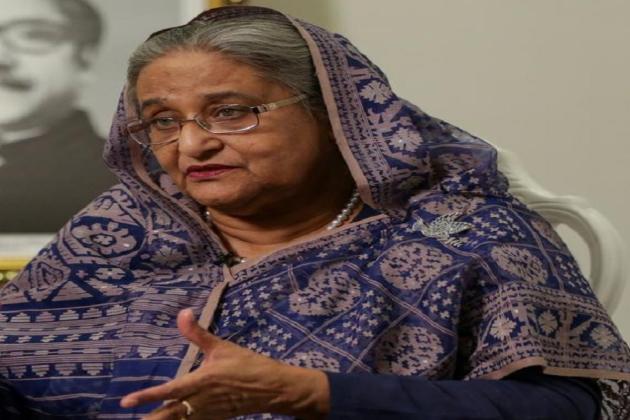 MOSCOW, Russia: Russian officials have said that some 2,500 Caspian seals have been found dead on the Caspian Sea coast ...

Hawaii braces for eruption on Big Island of Honolulu

HONOLULU, Hawaii: Officials are concerned that a major eruption of the Mauna Loa volcano on the Big Island of Hawaii ...

BUENOS AIRES, Argentina: A massive wave struck the Viking Polaris cruise ship this week as it was sailing toward the ...

After years of upheaval, US judge throws out Huawei fraud indictments

NEW YORK City, New York: Last week, a U.S. judge has dismissed an indictment against the chief financial officer of ...