IMPACT Stars Heath and Bhupinder guarantee Entertainment for all !!! 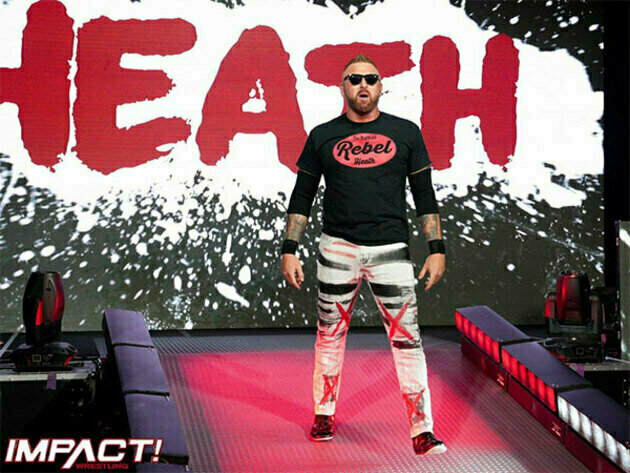 The agreement includes LIVE broadcasts of all live IMPACT Plus specials, giving Eurosport India viewers the best seats in the house for all the intense matchups, over-the-top drama, and larger-than-life competitors that only IMPACT can provide.

What IMPACT and India share in common is Bhupinder Gujjar who has made a mark for himself in World Wrestling. Born in a small town in Mohali, Punjab today Bhupinder is signed with IMPACT Wrestling, a lap many may have started on but few truly completed.

Bhupinder says that he wants to Make India Proud and intends to represent India in a positive light. In addition, he mentioned that he is excited to be a part of a new TV show called 'Pehlwani Patakha', developed especially for the Indian Audience. All the commentary will be in Hindi, and this will create a bond with the Hindi-speaking audience all over the world. Bhupinder himself will be hosting this show and intends to connect with Hindi-speaking and Hindi-understanding audiences. He mentions that as a child when he watched Wrestling, he found it difficult to understand what the commentator was saying because his first language was Punjabi and Hindi. So, to make it easier for viewers to understand what's happening in the ring, behind the scene, and on the ground, he is happy to participate in Pehlwani Patakha.

In the latest IMPACT Virtual Media Tour, IMPACT Star Heath was asked to comment on this tie up with Eurosport and India. He responded by saying that IMPACT Wrestling has some Great action planned for their audience in India, one must look out for Pehlwani Patakha a show co-hosted by IMPACT Wrestling star Bhupinder Gujjar which is especially curated for Hindi speaking viewers. He believes that India will witness unbelievably talented wrestlers on the show and guarantees entertainment for all Wrestling fans.

In regards to Indian Fans seeing a Live Match in India, Heath added that the TV tie up has already happened with Eurosport India, and he is sure that the IMPACT executives are planning something in the future for their Indian fans.

So, viewers / wrestling fans have a lot to look forward to, with IMPACT Wrestling focusing in India.

This story has been provided by PNN. ANI will not be responsible in any way for the content in this article. (ANI/PNN)

Government of India warns students in Canada about hate crimes

NEW DELHI, India: The Indian government has advised students and other nationals in Canada to be wary of "incidents of ... 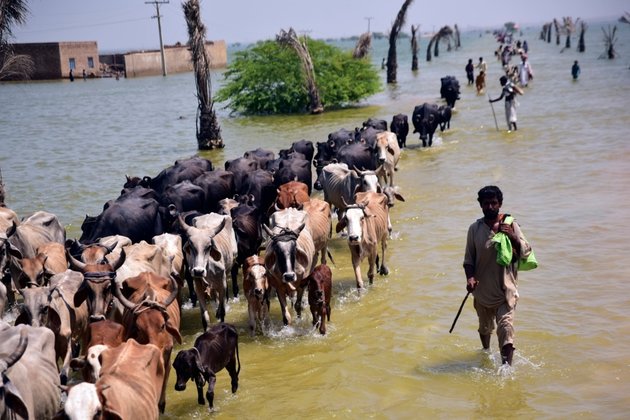 SEHWAN, Pakistan - The emergency ward at the main government hospital in Sehwan, a small town in southern Pakistan, is ... 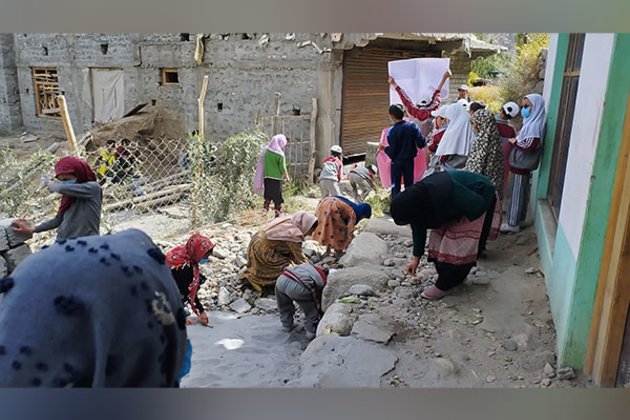 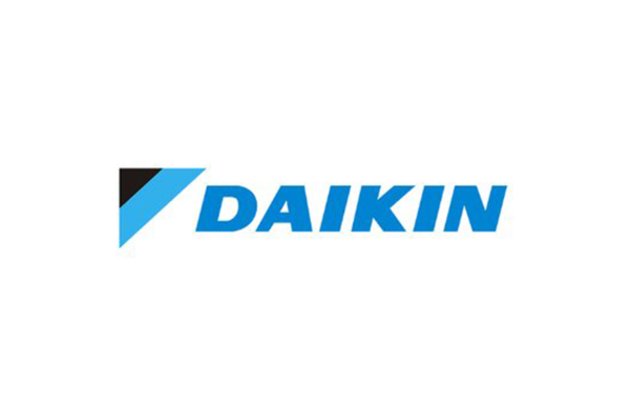 Tokyo [Japan], October 3 (ANI): Japan's Daikin which has always relied on China for air conditioner parts in the last ...

US claims American-JetBlue alliance is anti-competitive

BOSTON, Massachusetts: The U.S. Justice Department has asked a Boston judge to force American Airlines and JetBlue Airways to scrap ...