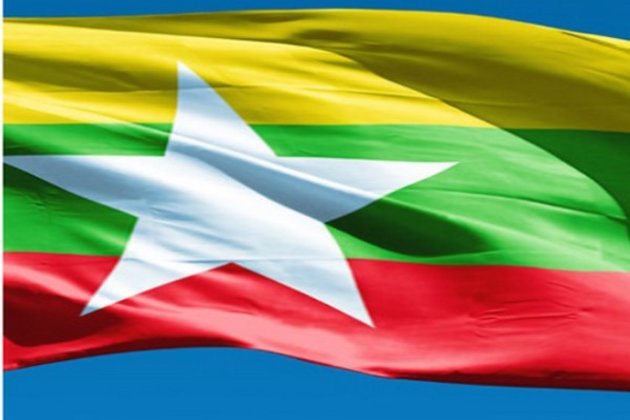 "Yes, we have already started negotiations with Russian banks. In particular, our delegation includes an adviser to the head of the Central Bank of Myanmar, she held talks with representatives of the Russian Central Bank, where they discussed the use of alternative payment systems not involving SWIFT," Naing Oo told Sputnik on the sidelines of the St. Petersburg International Economic Forum.

Since the start of the Ukraine conflict, the US-led alliance has imposed a number of sanctions on Russia and excluded it from the international payment system SWIFT.

The exclusion of major Russian banks from SWIFT, used by thousands of financial institutions, is aimed to hit the country's banking network and its access to funds via Swift, which is pivotal for worldwide transactions.

The minister also said that there is a need for closer consultation on payment systems between Russia and Myanmar, as well as ASEAN countries, and to examine various initiatives, such as the use of the ruble, yuan or local currency of Myanmar to conduct transactions.

The minister added that Myanmar and Russia are also discussing the use of Russian Mir payment system cards in Asian countries.

Furthermore, he said Myanmar intends to increase the volume of grain supplies from Russia.

"Yes, definitely. This issue is also being discussed now," Naing Oo told Sputnik on the sidelines of the St. Petersburg International Economic Forum when asked if Myanmar is interested in increasing grain supplies from Russia.

Earlier this year, a UN expert on Myanmar said that China and Russia are among those arming Myanmar's military junta.

UN representative Thomas Andrews said that the two countries were providing the junta with fighter jets and armored vehicles.

"Despite the evidence of the military junta's atrocity crimes being committed with impunity since launching a coup last year, UN Security Council members Russia and China continue to provide the Myanmar military junta with numerous fighter jets, armored vehicles," he said in a statement. (ANI)

ASSAM, India: During this week's heavy rains, which caused the region's worst floods in years, staff at the Cachar Cancer ...

Nepal should respect 'my body, my right' concept: Activists

KATHMANDU, Nepal - According to human rights activists, if people choose sex work as a profession voluntarily, the state should ...

KAREN STATE, Myanmar - Over the past three days, an army outpost meters away from Myanmar's border with Thailand has ...

DHAKA, Bangladesh- The Japanese government is lending Bangladesh $ 1.4 billion (Tk11,400 crore) to construct a subway in Dhaka. Both ...

DUBAI, UAE: The Arab states have built significant amounts of solar and wind power installations, and are in line to ...

LONDON, England: A second referendum on Scottish independence is set to be held in October 2023. The Scottish government, led ...

WATFORD, UK: Watford F.C. has cancelled a friendly match against the Qatar national team due to the Gulf country's human ...