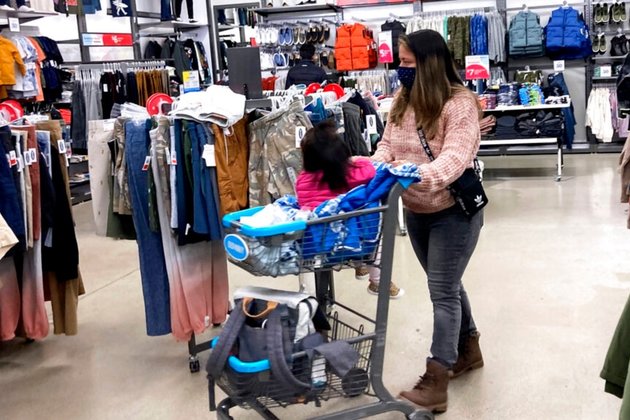 WASHINGTON - The U.S. central bank signaled Wednesday that it planned to start raising its benchmark interest rate as soon as March and curb its direct financial support for the pandemic-hit American economy.

The Federal Reserve has kept its key interest rate near 0% since the coronavirus swept into the United States in March 2020, which helped fuel faster-than-expected economic growth and curtailed unemployment.

In December, however, consumer prices rose 7% year over year, the biggest such surge in four decades.

Fed policymakers, after a two-day meeting in Washington, did not say how big an interest rate increase might be, but financial analysts have presumed it might be a quarter of a percentage point, with perhaps three more such increases to follow throughout 2022.

The Fed's increased interest rate would almost assuredly course through the U.S. economy, the world's largest. Over time, it would force consumers to pay higher borrowing costs for such big-ticket purchases as houses and cars while businesses would pay more to finance machinery and goods for their operations.

The Fed had already been slowing a bond-buying program it was using to boost the economy. It opted to leave that program in place but to end it in March as planned. The policymakers signaled that they could begin to trim their balance sheet of government-backed debt soon after they begin to raise interest rates, another action that would curtail its direct support for the economy.

The Fed's goal in raising its benchmark rate is to curb consumer demand and, correspondingly, curtail inflation, which has squeezed the household budgets of millions of American families, especially because of higher food prices and higher gasoline costs at service station pumps. 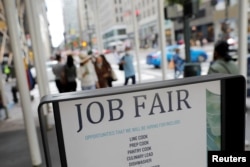 The Fed's policies during the nearly two-year pandemic in the U.S. helped push the unemployment rate down to 3.9% in December, not far above the five-decade low of 3.5% recorded before the coronavirus swept into the country. At its peak, in April 2020, the jobless rate was 14.7%.

But the prospect of higher interest rates in 2022, even though predicted for months, has frightened investors throughout January, with one broad U.S. stock index, the S&P 500, plunging about 8% from a record high at the beginning of the month.

In the hour after the Fed's announcement, the three major U.S. stock indexes all fell marginally. 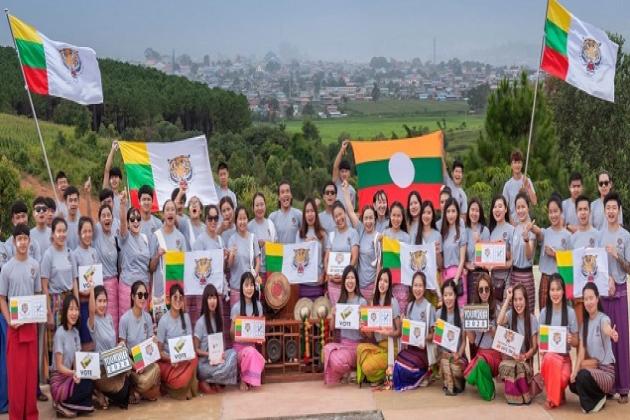 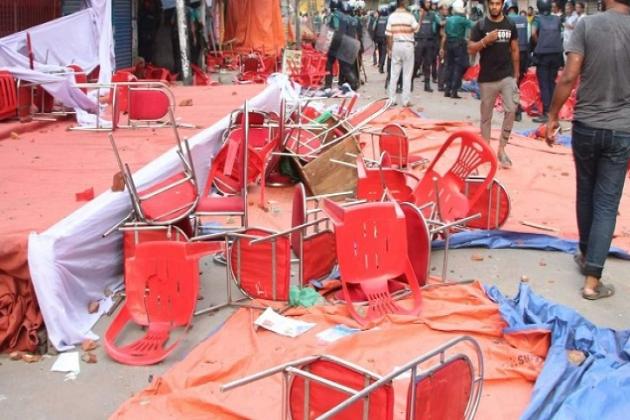 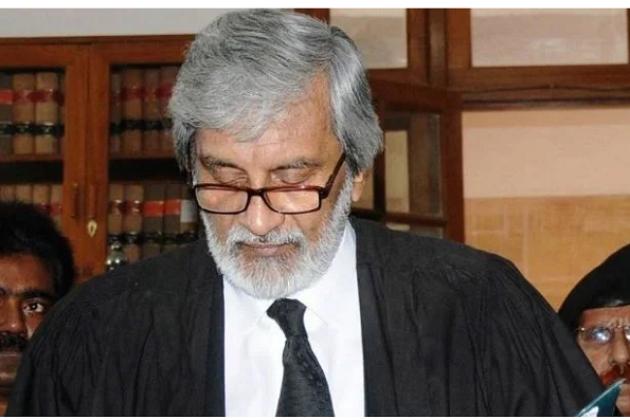 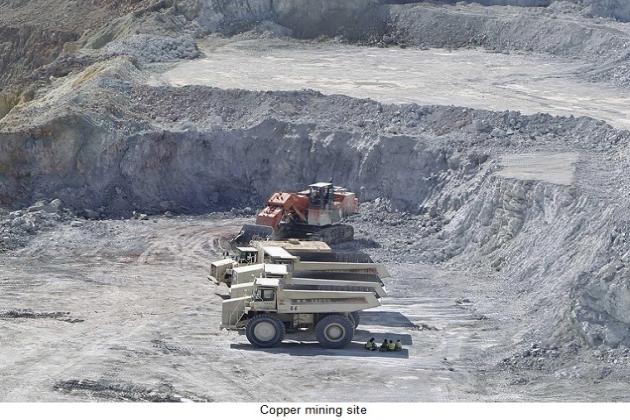 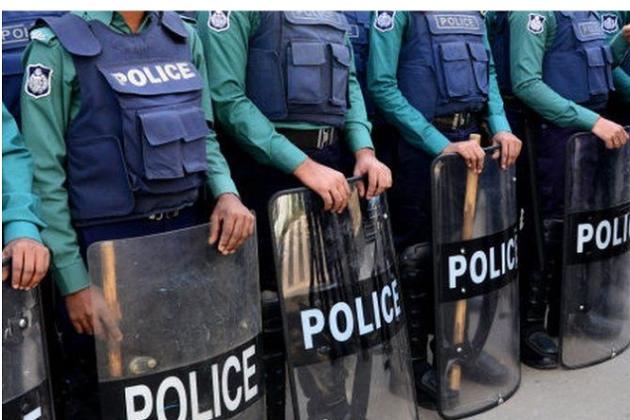 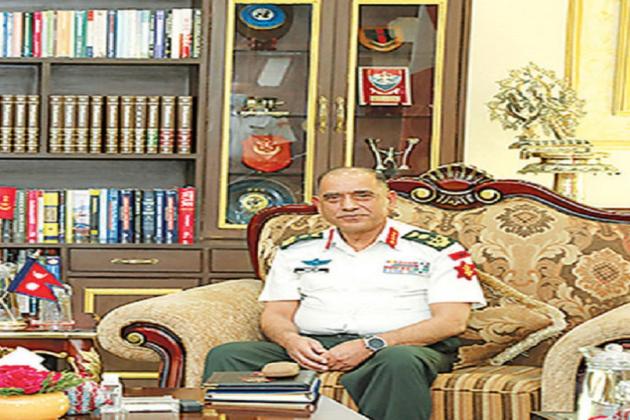