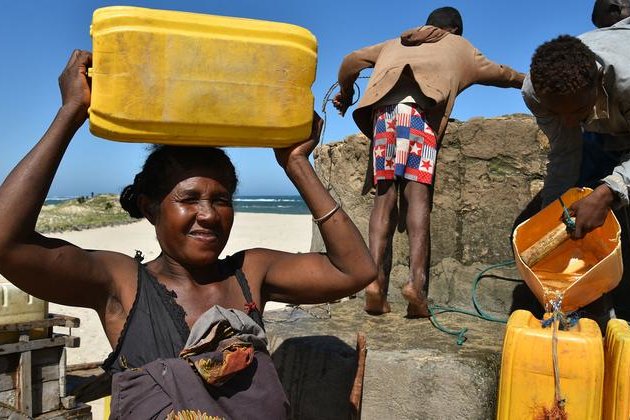 About $150 million from the United Nations Central Emergency Response Fund (CERF), the largest allocation ever, was released on Thursday to boost underfunded humanitarian operations across 13 countries.

For the Humanitarian Affairs and Emergency Relief Coordinator, Martin Griffiths, this funding "represents a lifeline for the millions of people caught up in underfunded crises."

The announcement follows the recent launch of the Global Humanitarian Overview, which predicts that this year 274 million people will need humanitarian assistance, the highest number in decades.

The United Nations and its partners aim to assist 183 million of the most vulnerable people, at a cost of at least $41 billion.

The funds will help address the most urgent needs of vulnerable communities.

The relief operations getting the most funds are in Syria, with $25 million. The Democratic Republic of the Congo will receive $23 million, Sudan $20 million, and Myanmar $12 million.

Aid operations in Burkina Faso, Chad and Niger will each get $10 million.

The remainder of the funding will go to Haiti and Lebanon, with $8 million each, Madagascar, $7 million, Kenya and Angola, $6 million each, and finally Honduras, $5 million.

According to Mr. Griffiths, "CERF funding allows donor contributions to go further, swiftly reaching those who need our help the most."

For the United Nations, the fund is one of the fastest and smartest ways to help people affected by crises.

It enables timely, effective and life-saving humanitarian action by UN agencies and others to kick-start or reinforce emergency response anywhere required.

Allocation decisions for underfunded emergencies are based on detailed analysis of more than 90 humanitarian indicators and wide consultation with stakeholders.

Since its creation by the UN General Assembly in 2005, the fund has assisted hundreds of millions of people with some $7.5 billion across more than 110 countries and territories, including more than $2.4 billion to underfunded crises.

Nine Zebras die in 30 days in Dhaka: Experts investigate cause 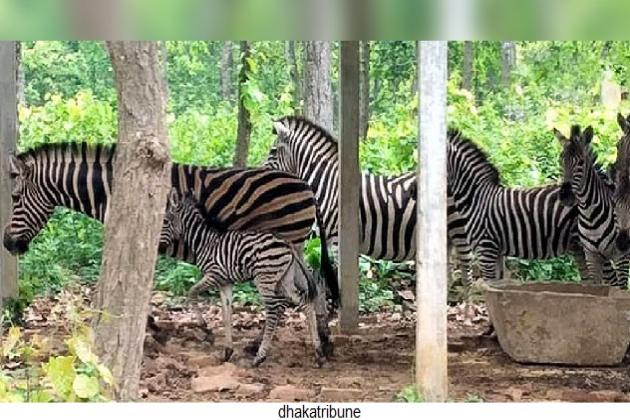 DHAKA, Bangladesh - The Ministry of Environment, Forests, and Climate Change will organize a commission to investigate the deaths of ... 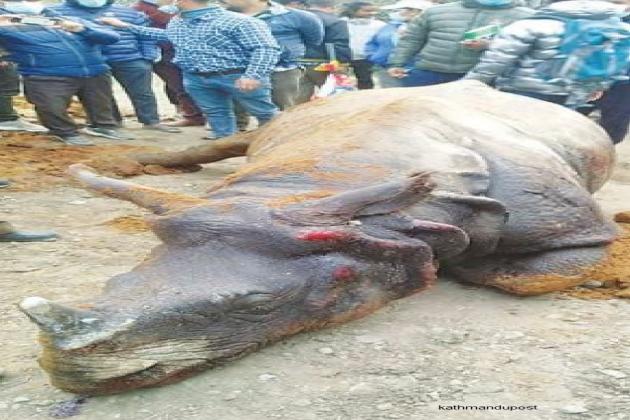 CHITWAN, Nepal - Conservationists and animal lovers have expressed concerns after a rhino was discovered dead in a freshly excavated ... 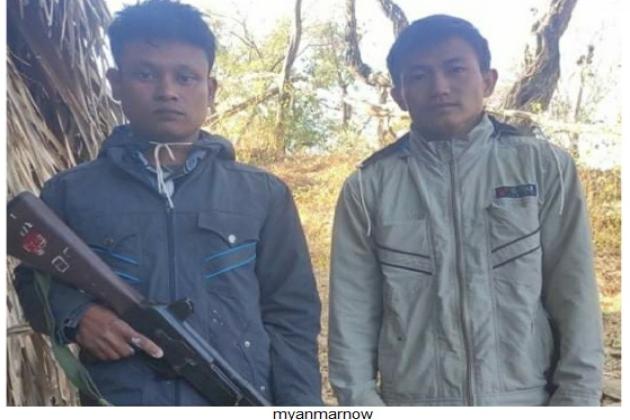 Pay with Crypto at Pakistani's 'Chai Ada' in London

LONDON, UK - For the first time in the United Kingdom, a young Pakistani entrepreneur has opened a coffee shop ... 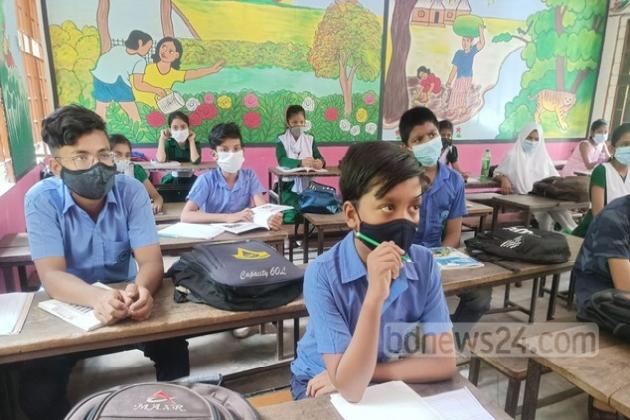 DHAKA, Bangladesh - To minimize the spread of coronavirus infections, the government has closed all schools and universities across the ...

YANGON, Myanmar - In a press conference on Thursday, two ministers from Myanmar's National Unity Government (NUG) stated that their ...

WASHINGTON D.C.: The percentage of students graduating from U.S. high schools in 2021 plummeted in twenty states due to Covid ...

GAINESVILLE, Florida: Shark attacks soared worldwide in 2021.Research conducted by the Florida Museum of Natural History and the American Elasmobranch ...

AMSTERDAM, Netherlands: Dutch military police have confirmed that a stowaway, a 22-year-old Kenyan man, was found alive in an aircraft's ...

Viking boats to be protected by UNESCO

WASHINGTON D.C.: To ensure that the U.S. economy remains competitive, the Biden administration will allow international students specializing in science, ...

RIO DE JANEIRO, Brazil: Due to the rising number of COVID-19 cases in Brazil and the spread of the Omicron ...