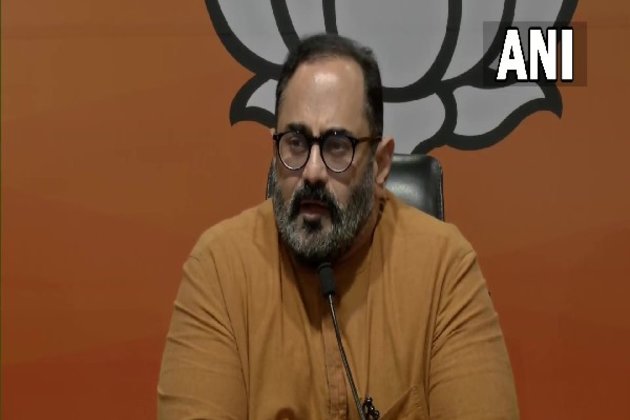 "Congress stooped down to irresponsible levels in considering the head of the Pakistan army as a brother. The whole world considers the Pakistan army as a rogue organisation that has killed more innocent people than any other organisation. What can I say about this? I will leave it to others to judge that how sane and appropriate is this," Chandrashekhar said while addressing a press conference.

Earlier Rawat had tweeted, "I have a question to the central leadership of BJP. Today they have problems with Navjot Singh Sidhu's friendship with Imran Khan because Navjot Singh Sidhu is now in Congress. But when he was a BJP MP, BJP considered him as its saviour in Punjab."In two other tweets, he continued, "At that time, Sidhu had a closer friendship with Imran Khan, the Prime Minister of Pakistan. If Modi ji hugs Nawaz Sharif and goes to his house and eats biryani, then it is part of work for the country! If a person visits his religious pilgrimage site Kartarpur Sahib and hugs his Punjabi brother, the general of the Pakistan Army for opening the way, it is treason. What kind of double standards is this coming from BJP?".

Sidhu's visit to Pakistan in 2018 had drawn criticism from some quarters in India after he hugged the Pakistani Army Chief, General Qamar Javed Bajwa at the swearing-in ceremony of Imran Khan. (ANI) 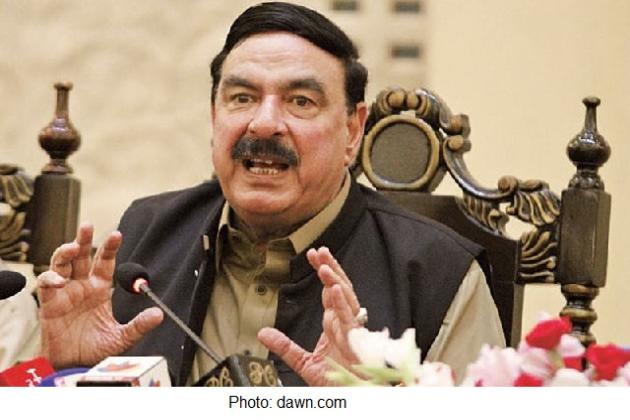 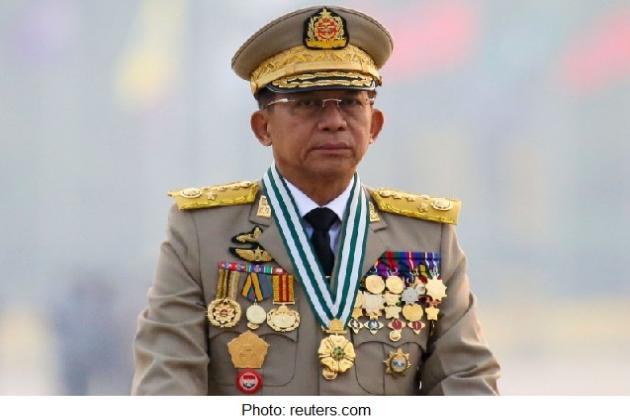 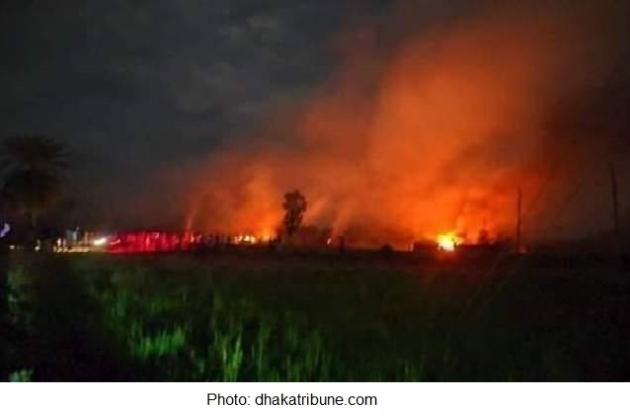 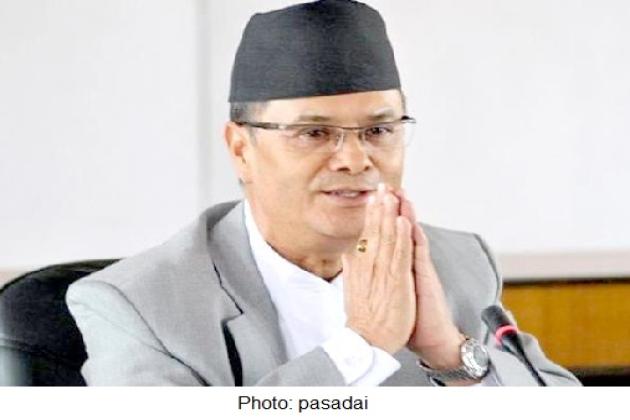