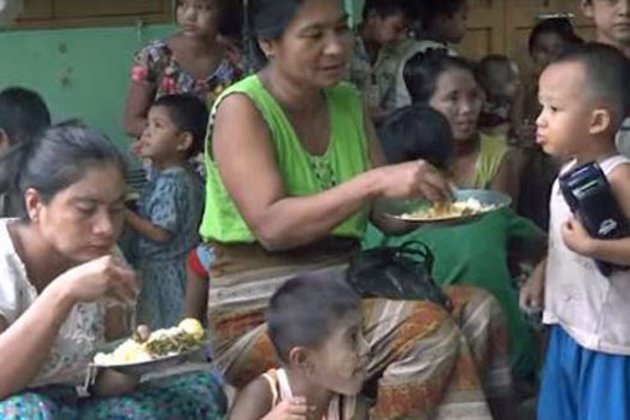 Myanmar's military is conducting offensives against the Arakan Army in Rakhine state's Rathedaung township, according to villagers who have taken refuge in the state capital Sittwe as talk of a gathering army campaign drove 20,000 from their homes over the past week.

Among some 300 displaced Rakhine villagers from the Mu-sae Kan area of southern Rathedaung who made it to Sittwe, about 25 miles (40 kilometers) south of the conflict zone, were men and women who said they heard gunfire as they fled their communities and feared possible arrest and torture by government troops.

They were part of a mass flight of an estimated 40,000 internal refugees that began during the last week of June when the military told the state government that it would conduct "clearance operations" to ferret out AA soldiers said to be near the Kyauktan village tract of northern Rathedaung township.

Rathedaung and other townships in Rakhine have been at the center of the fighting in a 19-month-old conflict between government forces and the AA that has killed about 260 civilians and now displaced nearly 200,000 others in the state.

Refugees from several villages in southern Rathedaung township said government troops were firing around settlements as they fled.

"As we were on our way here, we heard gunfire coming from nearby Kanpyin village, [and] we had to hide beside the road," a woman from the Mu-sae Kan area told RFA on Wednesday. She said her family made their way village by village to Sittwe, encountering abandoned communities on the way.

Aye Ma Sein, who left her home in Shwe Long Tin village, said the soldiers were firing guns near the community as she left for Sittwe.

"They fired guns in the river for no reason, so we cannot go fishing," she said. "It causes hardships for our villagers [because] we earn our livings as fishermen."

The latest fighting came after the military ordered Kyauktan village tract emptied for "clearance operations" - prompting an initial 10,000 villagers to leave the area before military operations had begun.

On June 26, however, the border affairs minister revoked the June 21 order to empty Kyauktan village tract - saying that the term "clearance operation" exaggerated the scope of the mission.

"Clearance operation" strikes fear in Myanmar civilians as the term the military uses to describe the scorched-earth expulsion of more than 740,000 Muslim Rohingya to Bangladesh in 2017.

Word of the withdrawn order did not reach villagers in time, and those living in nearby communities also fled, raising the number to around 20,000.

As of Thursday, about 20,000 of roughly 30,000 ethnic Rakhines living in 24 villages in the Mu-sae Kan area of southern Rathedaung had fled following the arrival of Myanmar troops since Monday, including the 300 now in Sittwe, local lawmakers said.

Khin Maung Latt, a Rakhine lawmaker in Myanmar's upper house of parliament, told RFA that more than 1,000 villagers took ferries from the Mu-sae Kan jetty to the Parda jetty in Sittwe township.

Residents of the Mu-sae Kan area who are now in Sittwe have been temporarily housed at Buddhist monasteries.

In Sittwe, Zaw Win Naing from Mu-Sae Kan told RFA that Myanmar soldiers have arrested and interrogated young locals they suspect of collaborating with the AA.

"They always look at young men with suspicious eyes and interrogate them," he said. "They then torture them during interrogations ... by hitting them with rifle butts."

Nan Soe, who also fled the Mu-Sae Kan area and went to Sittwe, said that locals are afraid of the soldiers and what they might do to them.

"I heard that people were killed by their gunfire," she said.

Though Nan Soe acknowledged that she had never witnessed any brutality by soldiers, she said that she and others decided to flee to avoid any chance of abuses happening to them.

Because of a government-ordered yearlong internet service ban in northern Rakhine state, including Rathedaung township, refugees said they do not know which information to trust as rumors swirl amid the conflict. 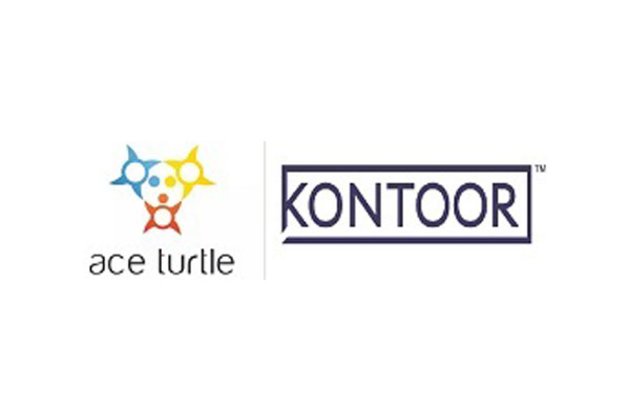 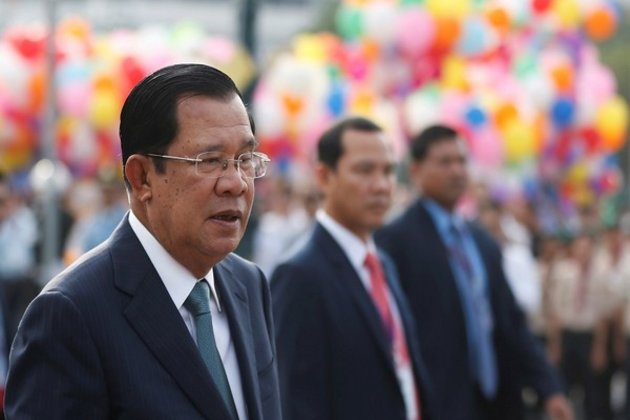 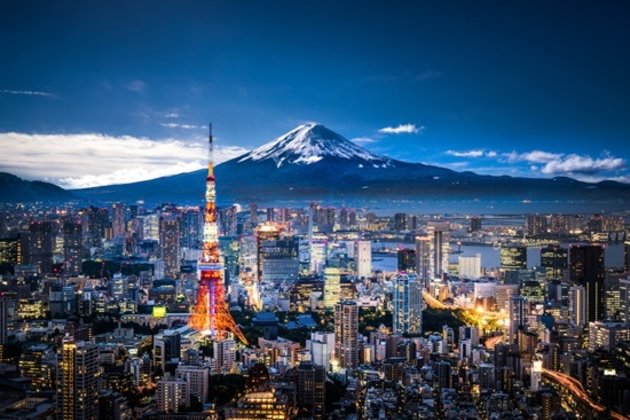 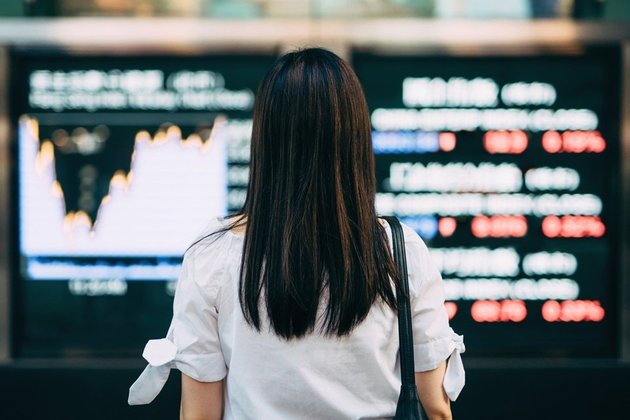