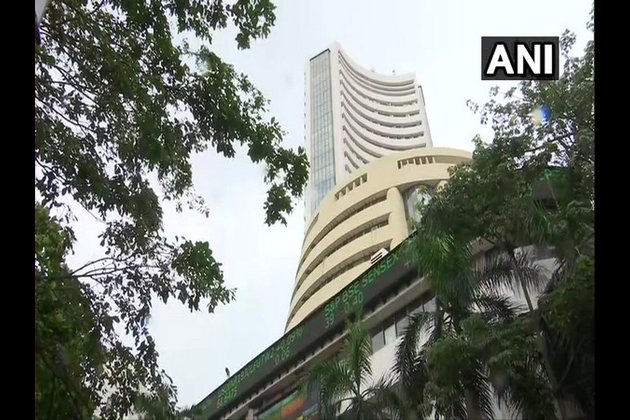 At 10:15 am, the BSE SP Sensex was down by 46 points at 37,486 while the Nifty 50 edged lower by 13 points to 11,113. At the National Stock Exchange, most sectoral indices were in the negative zone except for auto, financial services and realty.

Among stocks, Yes Bank was down by 8 per cent at Rs 42 per share after gaining for two straight sessions. Titan, Zee Entertainment, HCL Technologies and ONGC too were in the red.

Meanwhile, Asian markets were sharply lower as US-China trade frictions persisted even as officials from the two countries meet this week to work out a deal.

MSCI's broadest index of Asia Pacific shares outside Japan was down by 0.44 per cent. Chinese shares fell by 0.47 per cent while Japan's Nikkei slid by 0.7 per cent in its biggest decline over a week.

Hong Kong shares fell by 0.52 per cent due to persistent worries about the often violent protest against China's rule of the former British colony.

Airliner on flight from Lahore to Karachi crashes

ISLAMABAD, Pakistan - ISLAMABAD - A passenger plane with at least 98 people on board crashed in a populated area ... 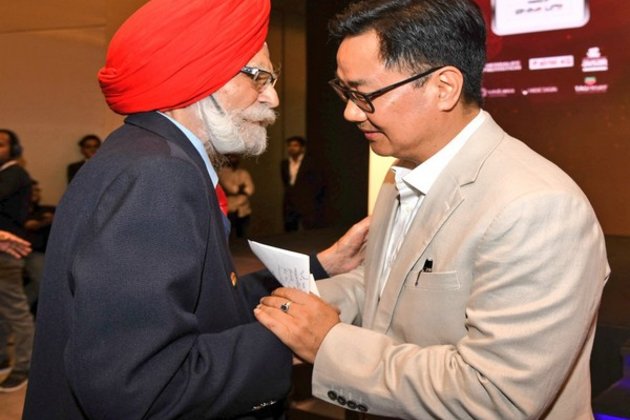 The world needs pharmaceuticals from China and India to beat coronavirus

The biggest pharmaceutical companies in the world, known as "big pharma", are American and European. The top five are Pfizer ... 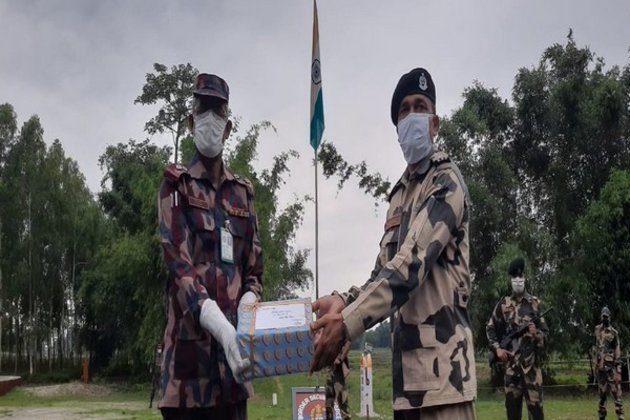 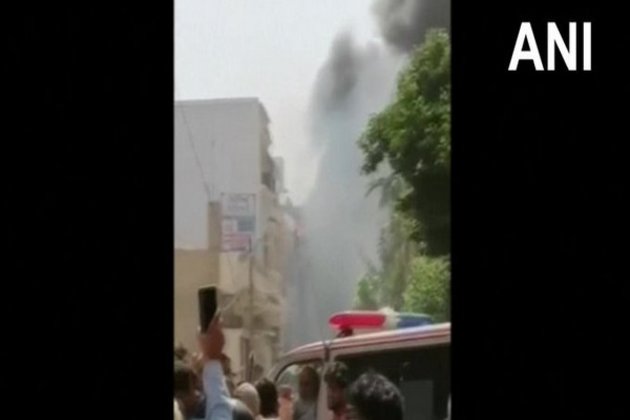 Islamabad [Pakistan], May 25 (ANI): Representatives of pilots' association and aviation experts have expressed concern over the handling of the ...

How Singapore, India are contributing to a COVID-19 vaccine race 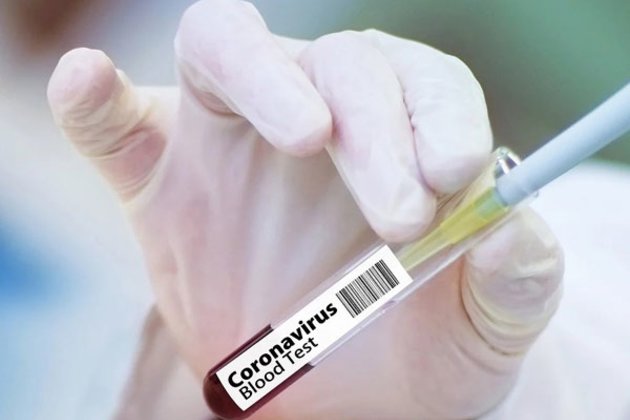 By Lee Kah WhyeSingapore, May 25 (ANI): With the COVID-19 cases zipping past five million people globally last week and ...

How can the United Nations sustainable development goals improve health and education, reduce inequality and spur economic growth while the ...

Trump back playing golf as U.S. returns to 'normal'

Washington D.C. [USA], May 24 (ANI): US President Donald Trump on Saturday was seen golfing at his Virginia club, marking ...

How U.S. led the world in failure to prepare for pandemic

On March 20, just after the World Health Organization (WHO) declared a global pandemic on March 11, the U.S. National ...