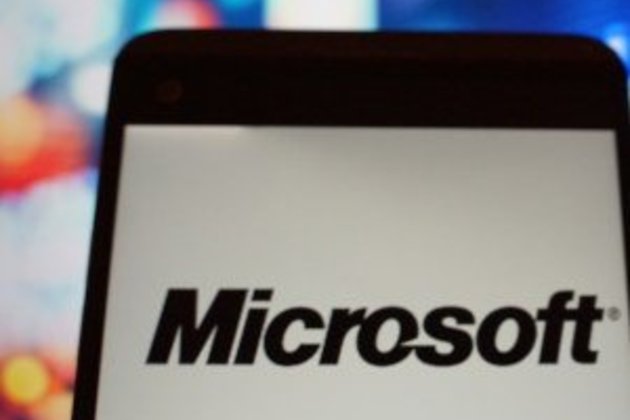 Microsoft shares jumped to record levels on Thursday, with the company's stronger-than-expected March quarter results lifting its market capitalisation "to $1trn and beyond," in the words of Morgan Stanley.

Analysts were broadly positive on the results, with most pointing to the rapid growth in Microsoft's Azure cloud-computing business. UBS wrote that the results suggested that "there's lots more opportunity ahead," while Evercore ISI raved that Microsoft "should remain a stock for all seasons."

Shares climbed as much as 5.1%, allowing Microsoft to regain the title of largest US stock.

Here's what analysts are saying about the results:

"Similar to past quarters, results were strong across the board with Azure coming in ahead of market expectations."

Goldman reiterated its buy rating and raised its price target to $144 from $131.

The growth in Azure "underscores strong demand as large enterprises move workloads to the Cloud, and turn to Microsoft as the partner of choice for digital transformations."

"Microsoft is one of the best-positioned companies in tech to capitalize on the growing demand for cloud, even more than Amazon.com."

A "dominant position in productivity applications should aid 10%-plus sales growth for at least the next two years." - Analyst Anurag Rana

"While 'one-upping' its performance in FY19 will be difficult, the secular trends powering Microsoft's various businesses all remain intact, and we believe that the company is uniquely positioned to capitalise on the growing demand for cloud services in the enterprise."

"Microsoft continues to fire on all cylinders."

It "is a 'must own' name for software investors and should remain a stock for all seasons given its growing base of recurringrevenue and strong balance sheet."

The report makes it clear "that despite some plateauing of IT spend, companies with the right products should continue to see 2018-like growth rates."

Against high expectations, Microsoft's results were "outstanding." The initial 2020 outlook was "mixed," as it was "better than expected on the top-line but lower-than-expected" in terms of gross margins and operating margins.

Results should take the valuation "to $1trn (R14.45trn) and beyond," but "shares still undervalue the durability of earnings growth."

"Despite Microsoft facing challenging quarterly growth comparisons ahead (especially in the fiscal fourth quarter), the firm's fiscal 2020 guidance for double-digit revenue and operating income growth is indicative of the durability of Microsoft's underlying growth drivers." 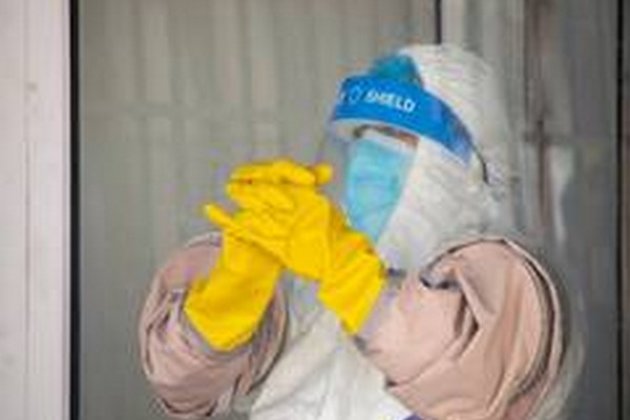 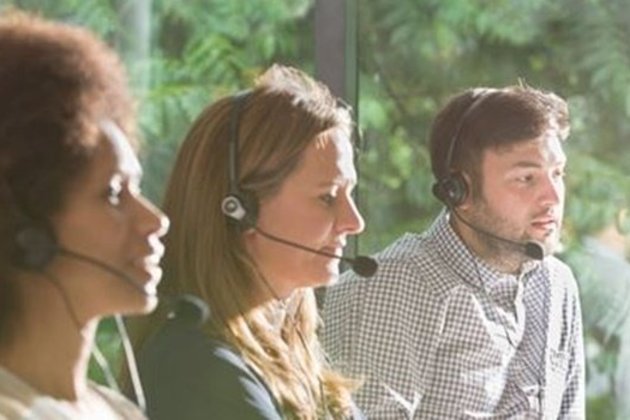 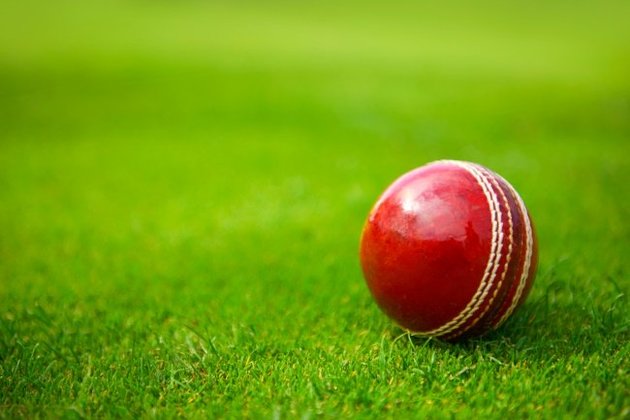 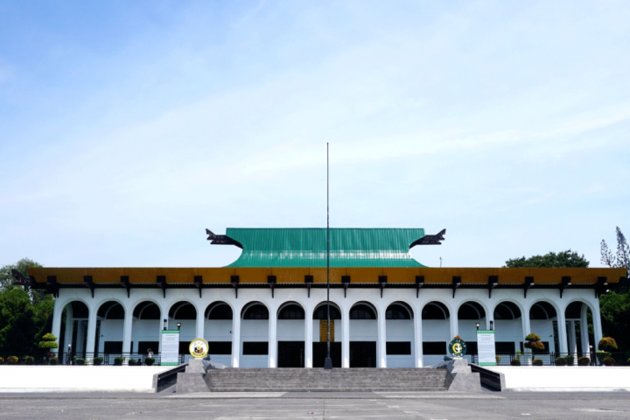 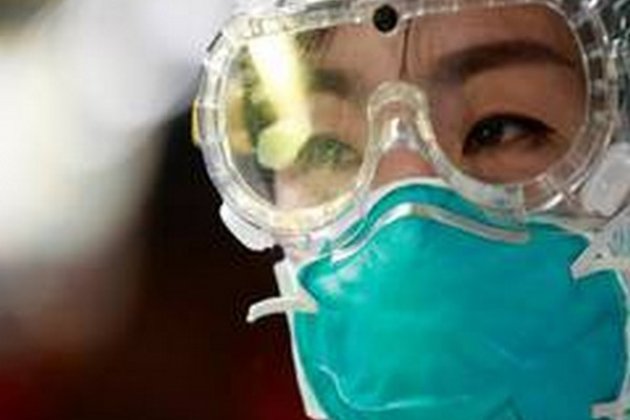 Singapore, May 31 (Sputnik/ANI): Singapore has registered 518 new COVID-19 cases over the past 24 hours taking the tally to ...